“King is dead, long live the king,” cryptocurrency users, investors and “lovers” shout after the betrayal of Tesla founder Elon Musk, who backed away from accepting Bitcoin as a trading medium, citing the high environmental costs that govern it.
The consequences of the Musk decision are well known, with the cryptocurrency market slipping to such an extent that $ 325 billion was wiped off the market in three to four hours.

However, for cryptocurrencies, it all starts now, as, according to information, three hedge funds – colossi Millennium Management, Point 72 Asset Management and Matrix Capital Management are planning a solid entry into a number of digital assets.

Steve Cohen’s Point72 is expected to make a strong entry into the cryptocurrency market, adequately filling the gap left by Tesla founder and CEO Elon Musk.
On Wednesday, May 12, the second richest man in the world and until recently a big “lover” of both Bitcoin and other cryptocurrencies surprised hundreds of thousands of investors, with a tweet:
Tesla will no longer accept payments in Bitcoin, as mining the world’s most popular cryptocurrency harms the environment.
As a result, the digital asset fell 10% overnight on the night of May 13, slipping from $ 55,000 to $ 47,000 – a sharp drop in the car industry as well.
However, although Elon is now – and officially – out of the game, there is a successor and a man capable of filling his void.
According to Block Crypto, Steve Cohen fund Point72 is going to make a “significant entry” into the cryptocurrency market.
Point72, which manages $ 17 billion in assets, is said to be taking a holistic approach to the $ 2 trillion cryptocurrency market, “investing both through the Point72 Ventures business arm and as a hedge fund.”
Like many other companies, it follows in the footsteps of Eric Peters’s One River Asset Management, which last December became one of the first major investment institutions to announce significant investments in bitcoin.
As for Point72, the company is ready to “take a bigger risk when it comes to cryptocurrencies,” according to a source who spoke with Cohen. 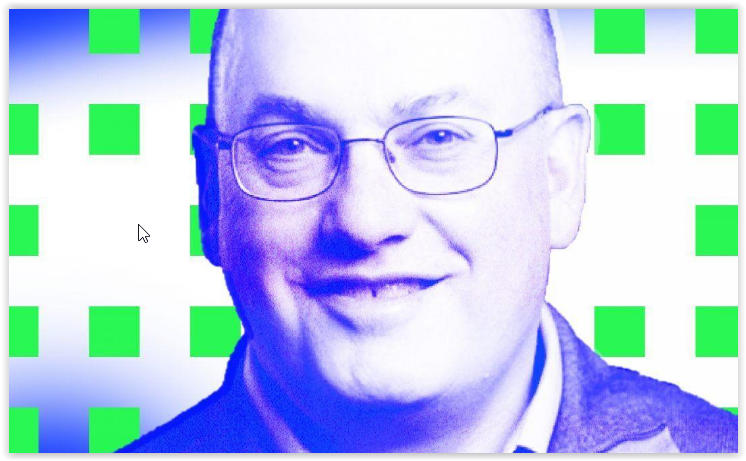 “Millennium is now hiring companies to create a crypto fund, while Matrix has also started creating a crypto group.”
The term “DeFi fund” refers to these hedge funds, the source added.
DeFi is booming and institutions are moving in its direction, trying to figure out how to get a bit of alpha odds over the market – something that is common on platforms like Aave, Uniswap and Compound.
Even the Dutch bank ING recently released a report on the DeFi sector.
Millennium, co-founded by fund manager and charity Israel Englander, has about $ 50 billion in assets under management (AUM).
At the same time, Matrix, founded by former Tiger Management trader David Goel, has about $ 10 billion in assets under management. 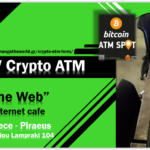