Home
Bitcoin
Cryptocurrencies also invade sports – What is happening in Greece
Posted on Friday May 14th, 2021Friday May 7th, 2021by adminPosted in Bitcoin, Blockchain, Events, Multimedia
00

Millions of dollars in US dollars in Bitcoin for NBA and NFL, sponsorships in major European football leagues, FIFA-UEFA plans and the παράδειγμα Greek example of the Ionian Hellenic Coin basketball team

Cryptocurrencies are gaining ground in the “industry” of sports. This happens in various ways and Greece is no exception to this trend.

Why may the football and basketball clubs of the country not have dared e.g. to make – or even offer – salary payments to players and their coaches with Bitcoin, such as the Sacramento Kings in the NBA, but for a few months now there is a Basket League OEM with a main sponsor company that manages Greek cryptocurrency and its logo appears both in the official name of its team and in the jersey advertisement.

He is the historian Ionian of Nicaea, who for a few decades promoted the great Panagiotis Giannakis. Or, to be precise, the Ionian Hellenic Coin. 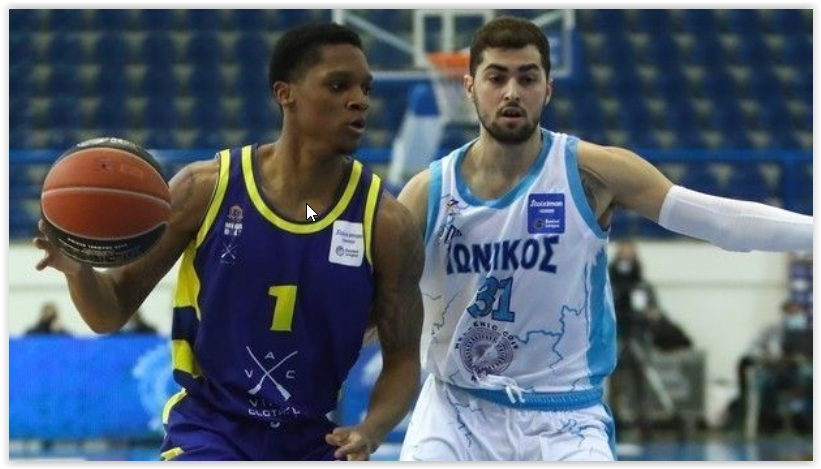 The short story of the case: The HNC is a digital currency, an alternative to the euro and an analogue of Bitcoin. In Ionikos, the position of the network of diagnostic centers Affidea next to the name of the association was taken last August by Hellenic Coin, which was founded in 2015 and created the first -according to the company executives- Greek cryptocurrency with open source technology (blockchain).

Its CEO is Vangelis Tsapas, a stockbroker with activities in shipping as well. A ν basketball man, who led the “miracle” at the Keratsini Lighthouse and led him a little older than the local championships, to the A1 and the cup final, now boss in Ionikos. 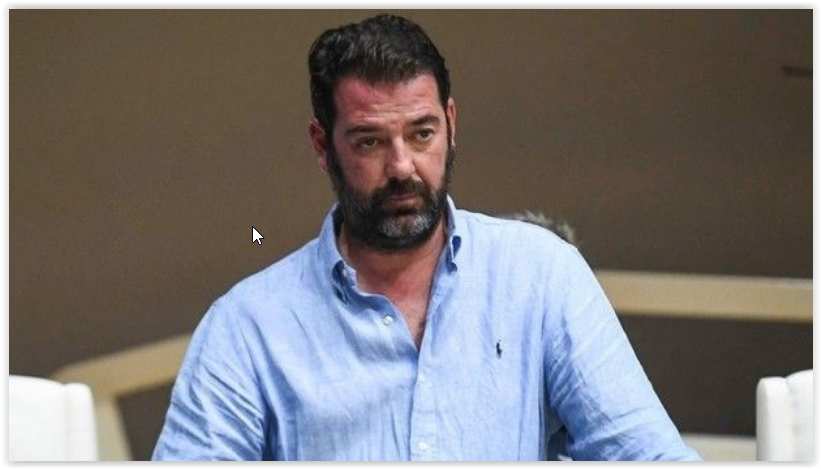 In the sponsorship collaborations of this kind, the club of Nice is a pioneer in Greece due to the professional status of its owner. Abroad, things have clearly gone further and point to an “invasion” of cryptocurrencies into the wider “sports industry”.

Especially when, apart from football and basketball, similar cases arise in other areas, e.g. Formula 1 and other motor sports events, football up to… billiards.

Examples abound, mainly in America and Europe. Although many people remain skeptical of digital currencies, companies in the industry do everything to “build” a good image for him through the strengthening of their presence on the planet…

Salaries of millions and… hot dogs in Bitcoin

In the US, top “Mecca of Basketball” brands are already putting the payments of their highest paid superstars in Bitcoin on the… table, while, in another extremely popular and lucrative team sport, in the National Football League, Russell Okung has acted as “First lesson” not hesitating to convert part of the hefty salary of $ 13 million a year into the widespread digital currency, obviously seeing it as an investment…

In the N.B.A. The Sacramento Kings, who (simply) offered the option of paying their salary in Bitcoin to basketball players and coaches, are considered one of the most “friendly” teams to blockchain technology.

In previous years, since 2014, the “kings” had started working with BitPlay on similar rewards programs to their fans and sell on their stadium using cryptocurrency from tickets to hot dogs.

The first major sponsorship of the industry in the NBA, however, came in September 2018 from Antpool and its parent company Bitmain, which are active in the production of cryptocurrency mining equipment to the famous Houston Rockets, as part of a wider investment of 500 million. $ Of the company in Texas.

Recently, a “team” of billionaire owners (or supporters) of NBA teams such as the Nets, Mavericks, Wizards, Celtics, Kings and Jazz set up an advisory committee to integrate and use blockchain and crypto solutions in the professional basketball market.

In the same vein, the international football federations FIFA and UEFA have begun to “experiment” with ticket sales (when, well, the problem with the coronavirus is overcome and the stands for the fans are opened) through cryptocurrencies.

In fact, they believe that the process will be transparent and secure and, at the same time, will help to identify ticket smugglers more easily and to combat “black market” phenomena… 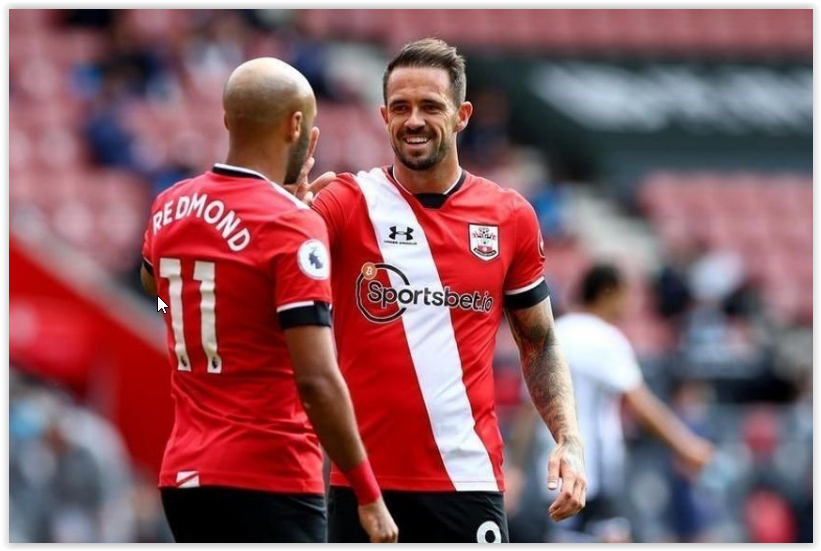 In Europe, the “fashion” wants top league teams to close one after another sponsorships from cryptocurrency companies or to accept payments with them.

In recent days, Southampton “shook the waters” in the most expensive football league in the world, the British Premier League (with annual turnovers over 5 billion euros before the coronavirus).

The “Saints” extended for 3 years their agreement with the betting Sportsbet.io, of the Coingaming Group, for their central sponsorship (Main Club Partner) with an annual price of 7.5 million pounds and with a proposed term (option, essentially …) The possibility of paying the extra performance bonus in Bitcoin at the end of each racing season, e.g. Εκα 1 million if they secure their place in the Champions League.

Sportsbet.io is a sponsor of two other football clubs, also English Arsenal, Watford and Brazilian Flamengo, at a time when the British media call the Coingaming Group Blockchain Leader and obviously similar opportunities will be given by it to other sponsors.

The foreign press also comments that the sponsorship allows the club to take advantage of the opportunity given by the rapidly growing cryptocurrency for significant future financial benefits, if its leaders trust it…

If Southampton is a candidate to become the first team in the world to be paid in Bitcoin, a quarter ago – in January 2021 – the first transfer in cryptocurrencies took place.

It was that of the 37-year-old former Real Madrid striker, David Baral in Spain from a 3rd division team, DUX Internacional de Madrid, with the main sponsor being Criptan, a company that trades with Bitcoins, and now time will tell if the transaction will act as a “pilot” for similar developments in bigger clubs…

The Italian Rimini, Category C, was the first group to receive a percentage (25%) on its share capital, which was acquired with cryptocurrency by the blockchain company Quantocoin. 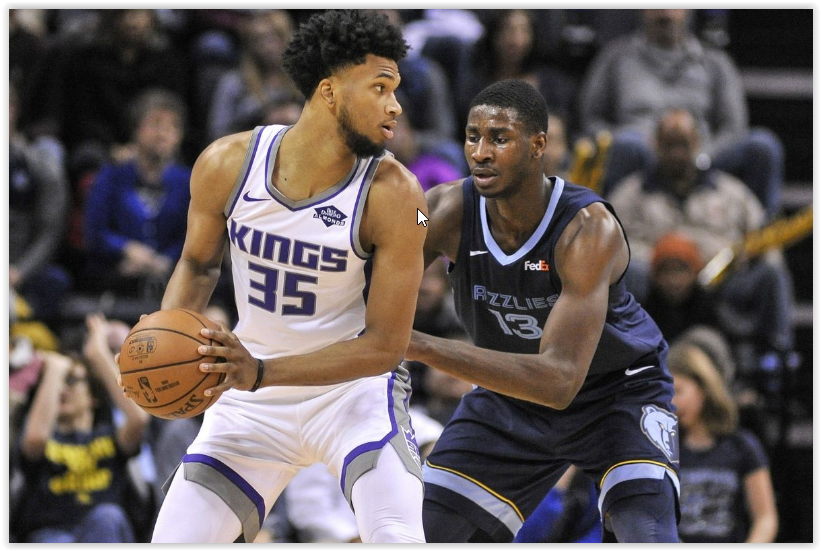 Barcelona is exploring the possibility of introducing payments to its players with cryptocurrency in the standards of Σα basketball Sacramento Kings and not by chance.

The “beast” of the Spanish La Liga collaborates with the Maltese blockchain company Chiliz and made a kind of its own cryptocurrency, the FC Barcelona Fan Token (BAR), giving their holders the right to participate in competitions, polls, etc.

Chiliz also collaborates with Atletico Madrid, Paris Saint-Germain, Juventus, Galatasaray. In Germany, Dortmund is considering the introduction of a cryptocurrency, more for the international expansion of its fan base through an electronic application, although as a form of payment it may be employed later…

In the UK Newcastle is partnering with the blockchain project StormGain, an encrypted trading platform, and in Portugal Benfica has announced that it accepts Bitcoin (BTC), Ethereum (ETH) and UTRUST token (UTK) trading payments.

Beitar Jerusalem (Coin Market Cap), Wolves (Coin Deal), Tottenham, Crystal Palace, Leicester, etc. belong to the group of groups of different countries that have sponsorships or collaborations from the cryptocurrency sector; with eToro and many more. 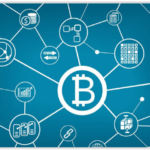