In the closing keynote for Virtual Blockchain Week, acclaimed author Don Tapscott argued DLT is the foundational technology of “the second digital era.”

To close out Virtual Blockchain Week, best-selling technology author and co-founder of the Blockchain Research Institute (BRI), Don Tapscott, delivered a presentation articulating what he describes as the shift from the internet of information to the internet of value.

In his presentation titled ‘Blockchain Revolution: The State of The Union,’ Tapscott argued that blockchain comprises the foundational technology that will underpin “the second era of the digital age.”

Transition to the second digital era

In writing the 25th anniversary edition of his 1994 best-selling book ‘Digital Economy,’ Tapscott noted that he “came to the conclusion that we’ve been through the first era of the digital age.”

Tapscott characterizes the first digital age as “the internet of information,” spanning technologies from “mainframes, mini-computers, PCs, the internet, the mobile web, social media, the cloud, [and] big data.”

Tapscott asserts that we are now transitioning into the second digital era, “where we have these extraordinary technologies infusing themselves into everything — into our physical world, into our processes, into our bodies.” 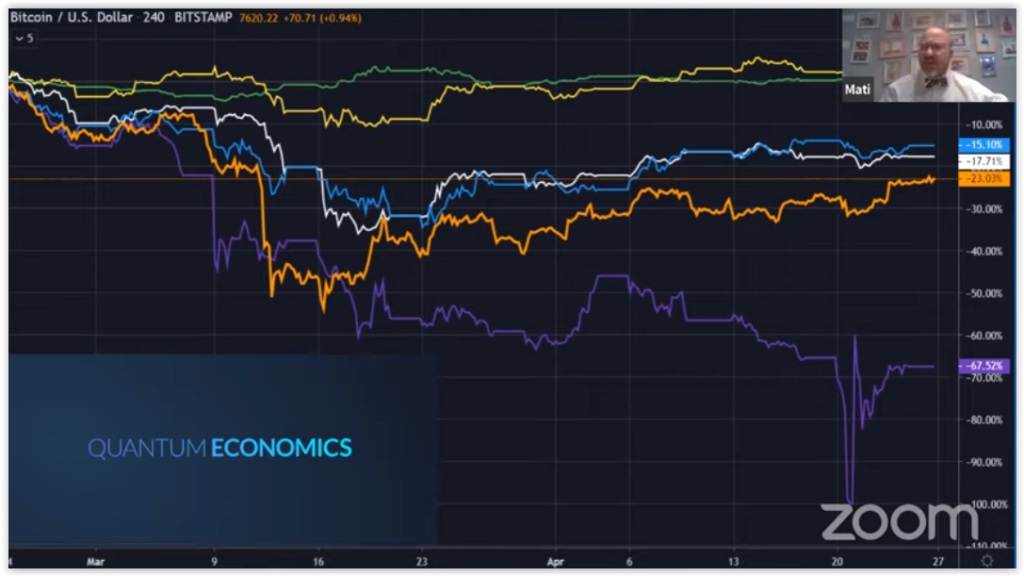 Tapscott argued that blockchain comprises “the foundational technology” of the second digital era:

“But when it comes to assets, things that really matter in the economy, like money, and securities, contracts, deeds, and intellectual property, and the data on our identities, and the cultural assets — like art, or music, or votes, […] sending a copy of those or copying those is a bad idea. You don’t want someone copying your vote, or your identity, and if I send you one-thousand dollars it’s really important that I don’t still have the money.”

“So cryptographers have called this the ‘double-spend’ problem for a long time, and the way that we manage this problem in our economy is through middlemen,” he added.

Blockchain is ‘the biggest innovation in human history’

For Tapscott, Satoshi’s cracking of the double-spend problem is “the biggest innovation in human history,” creating the possibility of a societal and economic reorganization away from middle-men toward trusted peer-to-peer networks.

Describing distributed ledger technologies (DLT) as “a native digital medium for trust,” Tapscott asserted that blockchain allows anonymous individuals to trust one another without intermediaries for the first time.

“For the first time ever, people could trust each other peer-to-peer, and trust is not achieved by an intermediary, but by cryptography, collaboration, and some clever code.”

Despite his optimism for blockchain technologies, Tapscott noted that blockchain still faces significant barriers to widespread use and acceptance.

Tapscott emphasized that DLT challenges “very deep structures” and multi-trillion dollar industries that will not disappear overnight. He argued that DLT is driving the creative destruction of the industrial age corporation and a profound shift toward distributed value creation.

He also highlighted the challenges of scalability and interoperability for blockchain platforms, and noted the image problem that crypto may exhibit to many segments of mainstream society.

“Just because it’s decentralized, doesn’t mean it has to be disorganized.” 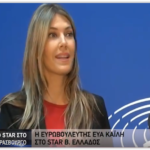