lockchain has made major strides as of late, making headway into more traditional financial and payment circles. That came in the form of PayPal, the world’s largest payments processor, announcing it would allow its customers to buy, sell, and hold cryptocurrency. It manifested itself in aspiring digital assets exchange INX Limited launching history’s first SEC-registered IPO to accept crypto, opening the floodgates to American retail investors. And it glares perhaps most obviously in the sheer fact that one third of all large institutions have invested in crypto.

But there’s another, less-mentioned sector that is currently testing the waters with blockchain. That’s the $160-billion gaming industry, and it’s ripe for adoption. Many have debated over which niche will win the proverbial race to propel blockchain into the mainstream, including folks in finance championing crypto-based assets, and others in gaming firmly convinced their space will pave the way first. As is so often the case, the truth lies somewhere in the middle.

What’s for certain is gamers now make up almost a third of the world’s population. If blockchain does become a central component of mainstream gaming, they could have an influence on the direction of blockchain. That process is gaining momentum, though there is still work to be done.

Out of all transactions performed on smart-contract platforms, including trades, deposits, and withdrawals on decentralized exchanges, gaming-based actions make up 30 percent of all activity, according to a DappRadar report. Most of that today involves blockchain-specific games, rather than traditional games. While blockchain’s infrastructure provides gamers a huge set of new benefits and rewards, the current availability and diversity of games remains at the developmental stage, plateauing blockchain assimilation. How will blockchain make its way further into the territory of traditional gaming?

For a real boom in blockchain games, developers will have to hasten the creation of charismatic games in order to provide genuine appeal outside of blockchain incentives. They will also need to combine rewards with a higher-end gaming experience—this is the real added value blockchain offers. Rewards exist in non-blockchain games, yes. But blockchain ups the ante, offering gamers a secure and efficient way of earning something that’s truly valuable for the time they put into gaming.

These rewards come in the form of accruing assets, such as weapons or in-game currencies. Non-blockchain rewards programs, such as Steam Points and Google Play Points, do let gamers earn rewards for “playing.” Unlike blockchain-based token rewards, however, these rewards can only be used within their respective ecosystems. Blockchain empowers users to spend their assets across ecosystems, expanding their possibilities and paving way for an interconnected framework of gaming.

If it is to appeal to average players, blockchain games will have to be competitive on many levels, one of them being familiarity. While it’s true many brand new games sell super well and create cult fandoms of their own, there’s something to be said about familiarity often boosting the chances of a game to succeed. Just like in other industries, the name-recognition factor goes a long way. There’s a reason legacy Triple A games like Pokemon continue to sell year after year.

And we’re not just talking about the familiarity of the games themselves—familiarity with key aspects of the gaming experience is important. While traditional gamers might be unaccustomed to distributed ledger technology, they are very familiar with the concept of digital assets and rewards. So gamers confronted with the option of earning and accruing digital assets by playing games won’t see the idea of earning tokens on the blockchain as such a big leap from what they are used to. All that’s left is to show them the advantages such tokens offer. 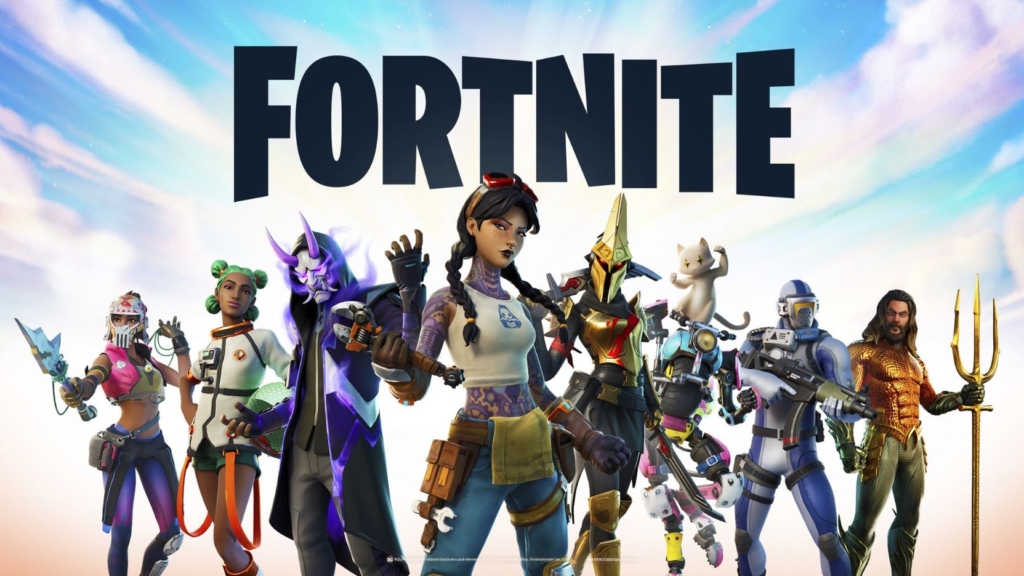 Imagine if Fortnite, the most profitable video game of all time bringing in over a billion dollars of revenue in its first ten months alone, was not a closed-loop system but an open, democratic marketplace. Players could share in the value generated within the Fortnite game economy and perhaps even sustain an ongoing revenue stream, all the while participating in the governance and decision-making as the game evolves.

Empowering gamers with true ownership and control over their assets remains one of blockchain’s greatest advantages. The issue has come to the fore, with high-profile incidents in which highly centralized institutions violated this dynamic. Video game developer Blizzard, for example, banned Ng “Blitzchung” Wai Chung, a player of the virtual card game Hearthstone, for voicing support for Hong Kong protesters during a competition live stream. Since then, Blizzard also banned three college students and temporarily suspended multiple people in a Twitch chat for also expressing support for the protests.

EA Sports also blocked Origin for Myanmar residents, after which Trivial_sublime reacted in anger at the block, leaving him unable to play the games he had bought on Origin. He used the situation to declare: “why you shouldn’t take digital distribution for granted.”

“None of us has been offered a refund,” he wrote, adding, “not even a ‘sorry, all your games are gone.’”

Blockchain continues to promise the moon and shoot for the stars in all spheres, and gaming is no exception. It’s absolutely true that it could change the face of the gaming industry if it ever saw widespread adoption by the EAs and Ubisofts of the world, but that won’t happen until we further bridge the gap between blockchain rewards and gameplay appeal. If recent developments in blockchain expanding into mainstream financial and payment circles are any indication of what’s to come for gaming, the process will happen faster than some might think. 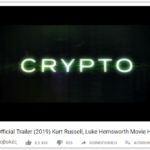