Home
Bitcoin
In 2 years with 1 bitcoin you will buy Bugatti
Posted on Monday April 5th, 2021Sunday April 4th, 2021by adminPosted in Bitcoin, Multimedia
00

Kraken CEO Jesse Powell made a terrific prediction for the course of bitcoin for this year, but also that it may reach 2023.

If one could magically go back in time to 2010, then the best way to invest one’s money would be to buy bitcoins …

Then you see, it had not reached the levels that this particular cryptocurrency is today and few predicted the course it would take in the coming years.

A course that after the fall of the previous week and the rise that followed, finds it these days again close to 60,000 dollars.

What can come in the coming months and years, no one can predict with certainty. Especially with the conditions that prevail around us, with the coronavirus pandemic. 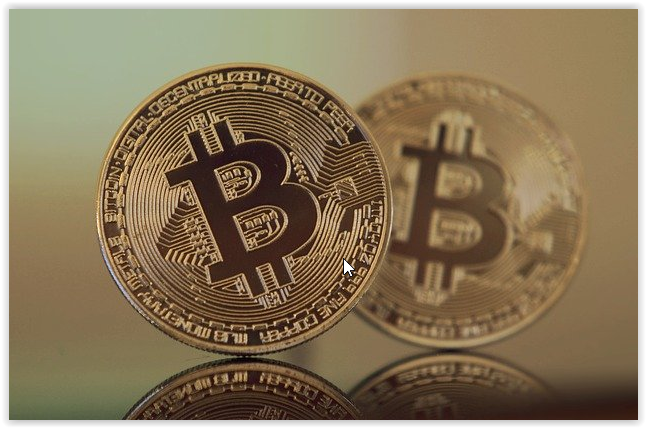 The opinion of the expert

But if we had to choose someone, then surely the CEO of Kraken would be among our first choices. For those who do not know, this is a kind of exchange, in which one can turn his cryptocurrencies into cash.

“I think it will never stop, but it is difficult to speak in numbers because we measure it in dollars,” he said, proposing that the measurement be made with luxury cars.

In this way, he estimated that with a bitcoin at the end of the year one will be able to buy a Lamborghini, while by the end of 2023 a Bugatti. At the end of last year, 2020, according to Bloomberg, what one could buy was a Honda Civic. 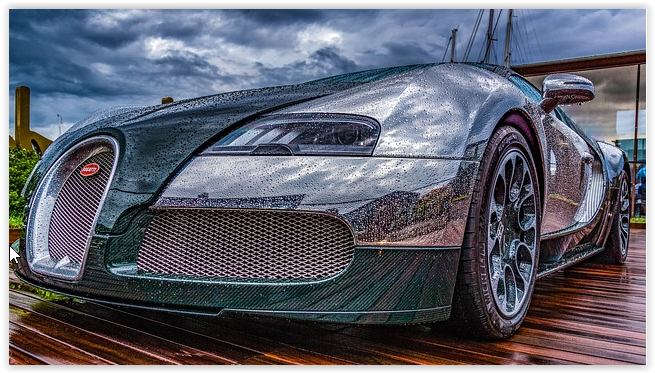 We remind you that the CEO of Tesla, Elon Musk announced a few days ago that one can now buy a vehicle of his company with cryptocurrency, while it is worth noting that the scenario that both Visa and PayPal will give a choice for bitcoins and cryptocurrencies. 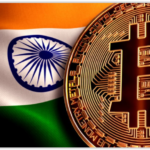