A few years ago, with digital currencies hitting record highs, blockchain was at the heart of the financial debate, but everyone was wary.
Now, several large banks are testing the technology, tempted by the prospect of improving certain processes in the sector, reports the CNBC channel.

The blockchain was originally created for Bitcoin transactions.
It is a different database format that is maintained on many computers.
Banks have so far chosen to follow some of the principles of the blockchain, adapting the technology to different uses of digital currencies.
In Italy, much of the country’s banking sector uses Spunta, a technology-based blockchain network from R3 based in New York. 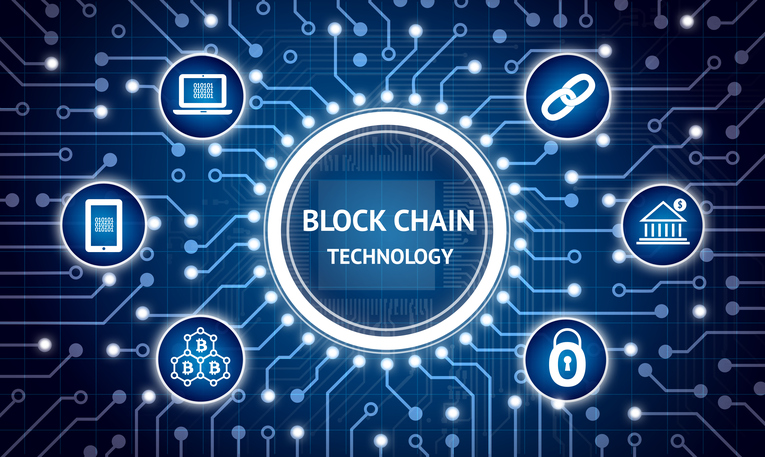 “We’ve been talking about the prospects of blockchain for a long time and it’s great to finally see it in action.
It is a beginning. We would like to adopt it in other European countries and then globally.
“The infrastructure it has lays the groundwork for the development of other technologies that can really have an impact,” R3 founder and CEO David Rutter told the channel.

For some large banks, the focus is increasingly on understanding how they can actually make a profit from the blockchain.
JPMorgan Chase, for example, recently unveiled its internal digital currency – the JPM Coin.
The pandemic could play a key role in promoting commercially viable blockchain products by banks, according to Lex Sokolin, co-head of blockchain company ConsenSys.
Sokolin added that banks and other financial institutions are also less reluctant to experiment with digital currencies than before.
The People’s Bank of China is already testing a digital version of the yuan, while other central banks have devised a framework for how these digital currencies might work in practice.

“Our view is that this adoption and transformation will be gradual in most countries, but drastic in some individual areas. Payment systems do not tend to replace each other completely, but rather are being built more and more,” he said.

Mr Rutter, for his part, noted that more commercial banks in Europe could use blockchain technology to improve their profitability. 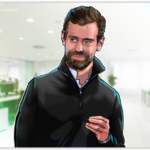 Twitter CEO and Square founder Jack Dorsey has started a…